Right after Jesus proclaims the fulfillment of Isaiah’s prophecy, the people in His own hometown synagogue reject him violently. Already, at the very outset of His ministry, we see a foreshadowing of the rejection He will endure during His Passion — likewise a fulfillment of prophecy.

St John Paul II commented on Jesus’ trials and hardships, suffering and death, and what they mean for us, in his Apostolic Letter On the Christian Meaning of Human Suffering (Salvifici Doloris):

Christ drew close above all to the world of human suffering through the fact of having taken this suffering upon His very self. During His public activity, He experienced not only fatigue, homelessness, misunderstanding even on the part of those closest to Him, but more than anything, He became progressively more and more isolated and encircled by hostility and the preparations for putting Him to death….

Christ goes towards His Passion and death with full awareness of the mission that He has to fulfill precisely in this way….Precisely by means of His Cross He must accomplish the work of salvation. This work, in the plan of eternal Love, has a redemptive character (16).

…One can say that with the Passion of Christ all human suffering has found itself in a new situation….In the Cross of Christ not only is the Redemption accomplished through suffering, but also human suffering itself has been redeemed.

Question for reflection: How do I identify with Jesus’ experience of rejection? 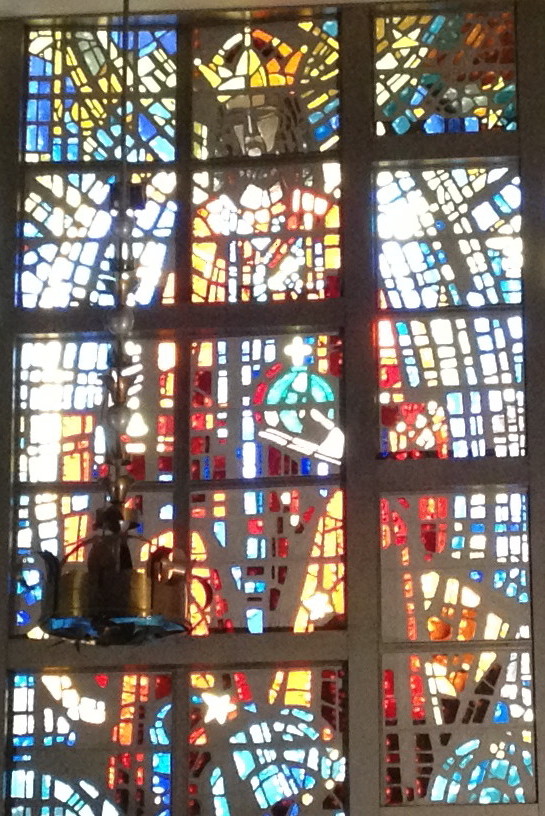 Rays of the Light of Faith

Our Pope and Bishops

Delve More Deeply into the Faith